Zombie Logic Review: Poetry For Outsiders and Outlaws: Poetry By Heath Brougher: Heath Brougher is the poetry editor of Five 2 One Magazine. His first chapbook is titled "A Curmudgeon Is Born" (Yellow Chair Pres...
Posted by Swishbuckler at 2:01 PM No comments:

The Minooka Meter Maids decision to go to an all midget squad backfired last weekend in Rockford when they were eliminated from the Outsider Poetry Slam playoffs by an upstart Kokomo Oralists team that went with an all bigs lineup. 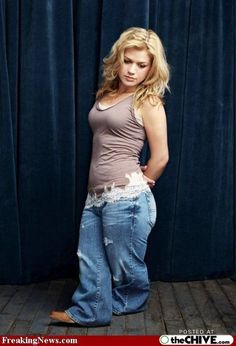 Minooka Meter Maids coach Dr. Barbara Stanwyck, said the decision, in retrospect, to go with an entire lineup of midgets was probably a mistake. 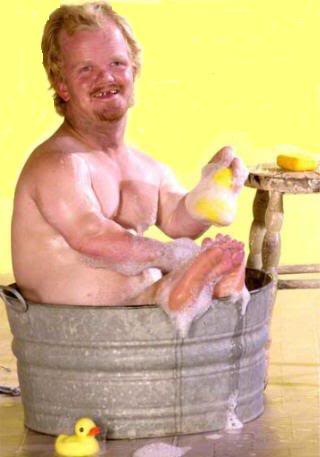 New addition, Peter Shrinklage, never got out of the team bus to perform his set. Consequently, he was disqualified and the team received a zero. You can see a recap of the entire match, as well as updated playoff schedules at the League Website

Posted by Swishbuckler at 3:35 PM No comments: 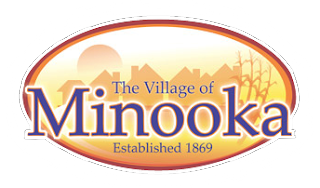 From the office of the Village Manager, Minooka, Illinois, February 17, 2016:

I am proud to announce the august village of Minooka now has an official team in the Outsider Poetry Slam League of America. Our application was approved by Commissioner Dr. Henry Wolfsburg in the wee hours of the evening after a lengthy but invigorating week of negotiations, and our team will henceforth be known as The Minooka Meter Maids. Minooka will be the sixth team inaugurated into the league, along with Rancho Cucamonga, California, Podunk, Vermont, Kokomo, Indiana, Sheboygan, Wisconsin, Chemung, New York, and Paducah, Kentucky.

Having a slam poetry franchise in the new league is a great honor for our fair village, and I pledge as your Village Manager to do my utmost to prove worthy of the responsibility of living up to this charge and doing the Outsider Poetry League of America and the citizens of Minooka proud.

And now... the starting roster for your Minooka Meter Maids

Posted by Swishbuckler at 12:18 AM No comments:

Swishbuckler
Send your picture and profile to swishbuckler@gmail.com and we'll include you in The World's First and Only Gay Pirate dating data base.